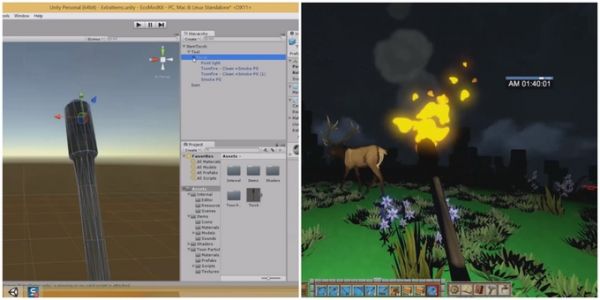 Here is a simple video on how to install mods to your eco server:

Also you can open the CSV file and edit in in any text editor to test your translations without Crowdin.

From previous article [Crowdin localization testing] you can get `.csv` file for reference. You should follow same format, but you can use any file name and put into under your mod directory into `Translations` directory. I.e. `Mods\MySuperMod\Translations\MySuperModStrings.csv`.

Retrieved from "https://wiki.play.eco/en/index.php?title=Modding&oldid=6471"
Category:
This page was last edited on 10 April 2021, at 03:07.
Content is available under CC BY-NC-SA 4.0 unless otherwise noted. Contents of the game "Eco" are intellectual property of Strange Loop Games - all rights reserved.
Privacy policy
About Eco - English Wiki
Disclaimers