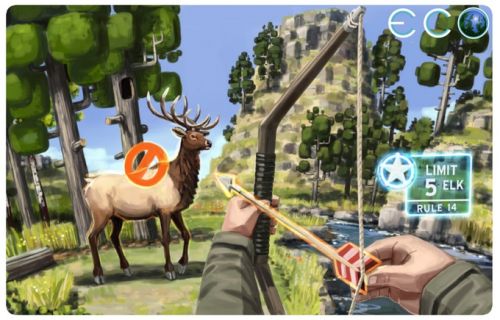 Retrieved from "https://wiki.play.eco/en/index.php?title=Laws&oldid=2827"
Categories:
This page was last edited on 4 August 2020, at 06:57.
Content is available under CC BY-NC-SA 4.0 unless otherwise noted. Contents of the game "Eco" are intellectual property of Strange Loop Games - all rights reserved.
Privacy policy
About Eco - English Wiki
Disclaimers